The Winter Project releases “Stories of Suburban Discontent”, the final installment in their Discontent EP Trilogy 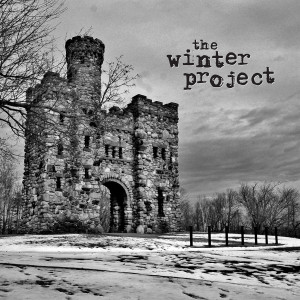 Welcome to suburbia. Everyone is happy with their white picket fences, soccer games, sensible minivans and 2 and a half children in each home. These are the aspirational trappings of life in the suburbs. Behind the veneer lies darkness bubbling under the facade of tranquility and prosperity. Like its urban counterpart, suburbia often festers the more ominous parts of daily life: jealousy, depression, loss, regret, addiction and failure. These are the themes explored in “Stories of Suburban Discontent”, out now on LP/CD and streaming on Hookset Records.
For the past three winters, The Winter Project has entered the studio to write a new installment in the “Discontent” trilogy. The band’s style has been called “power dirge”, “post emo” or “ adult alternative rock”. “Stories of Suburban Discontent” delves deeper into the themes explored in their self-titled EP released in 2016 and the “Salt and Misery” EP released in 2017. Their latest EP, featuring six songs recorded at Wachusett Recording in Princeton, MA, specifically looks at the trappings of the idyllic, suburban family life. Not is all what it seems on the surface. 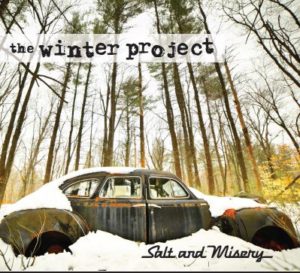 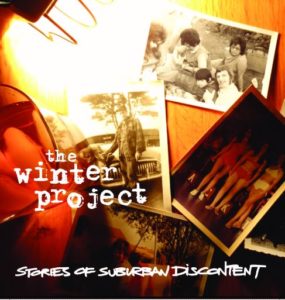 “Stories of Suburban Discontent” is available now on LP/CD and streaming sites. The video for “Pantomime”, the first single from the EP is available on Youtube, the band’s website and other video streaming channels.